We are well and truly in the midst of a digital era of gaming. Long gone are the days of retro gaming and, along with it, the traditional gaming booklet.

But not without a fight. The last decade has seen leading gaming companies slowly phase out printed booklets, but avid retro gaming fans have certainly made their voices heard in various Reddit, Quora, and Facebook groups.

For many of the avid retro gamers among us, gaming booklets are sorely missed and would be welcomed back with open arms. But will that actually happen?

Booklet printing costs almost nothing to print in bulk, and yet gaming companies often seem reluctant to discuss the matter or entertain a revival of the once beloved aspect of gaming.

In this article, we will make a further case for why video game booklets should make a comeback, highlighting just how important they were for many passionate gaming fans.

Video game booklets are small manuals located within your video game case. Within these manuals, you could find any and the information you could possibly want about the game you had purchased.

Whether it was the more advanced controls within the game, different attack combinations you could use, or even what items and collectables were located within the game; a top-quality printed booklet had it all.

Some even provided players with cheat codes that they could use to add a totally new spin to their game.

In collectable, limited, or premium editions of games, these manuals would also contain codes for special weapons, upgrades or items and often had plenty of resale value online for the right game.

In gaming yesteryear, printed booklets played a key role in selling the game. Players relied on gaming manuals to teach them controls and game secrets long before these types of things were available on the internet, not to mention the additional content and backstory game developers would provide.

On consoles that had a capacity on how much data you could put into a game, many developers used the game manual as an opportunity to add further context to the game, layering storylines further and helping players invest more deeply in character journeys.

Where Have Video Game Manuals Gone?

It is no secret that video game booklets are no longer produced, but it still remains a mystery to many as to why this is the case. Ultimately, it comes down to many mitigating factors.

One of the reasons these manuals are no longer produced is due to paper and ink costs. With most players looking to the internet for information on advanced controls or in-game secrets, this is understandable, although there is still a market for these booklets for players who do not search for information in this way.

The other major factor is the shift towards purchasing games online. Whereas previously, you needed to head to your local game shop to purchase a new console game, now you can buy almost any game from within the console library.

Therefore, with fewer games getting sold as physical copies, there is less demand for printed booklets.

The Top 3 Gaming Manuals Of All Time

The Legend of Zelda:

Very few gaming lists of any kind would be complete without reference to a Legend of Zelda game, and this article is no different. The Legend of Zelda Gaming Booklet is widely regarded as one of the best-ever gaming manuals and one that is still collectable today.

This booklet is stunning, packed with illustrations, screenshots, and beautiful additional details that aid the game perfectly.

Not only that, but it also offered game controls and even a breakdown of how to defeat Ganon, the main boss of the game. 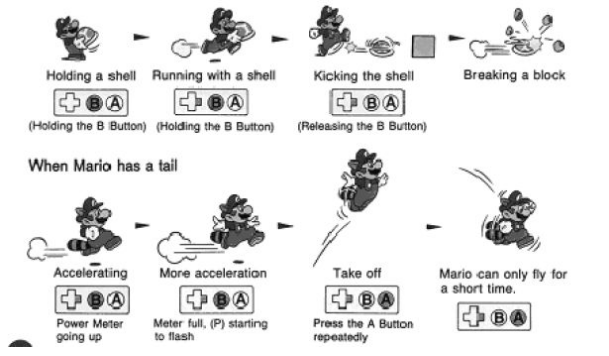 You’d recognize that crafty little Italian plumber anywhere, right? The Super Mario series has long been one of Nintendo’s finest inventions, and the Super Mario Bros. 3 booklet is extremely well thought out, with images of Mario to help players understand the controls in much greater detail.. 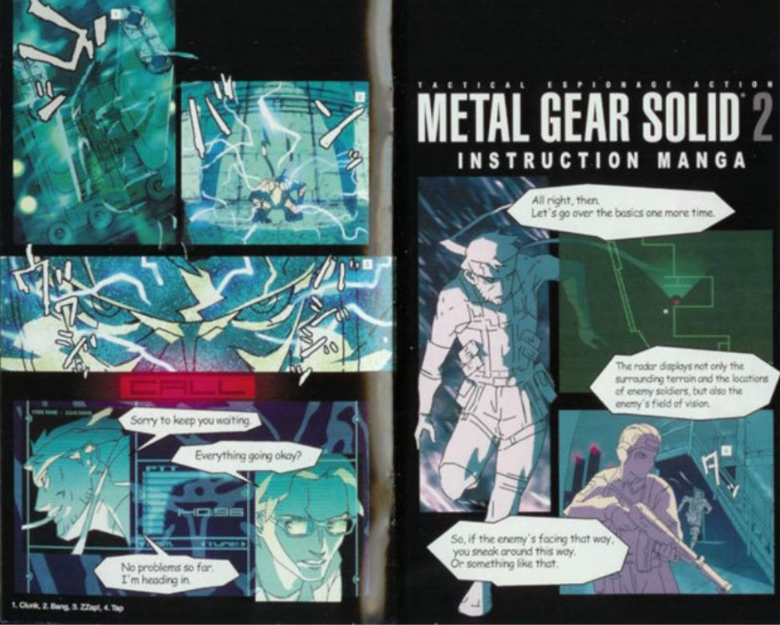 The Metal Gear Solid 2 (Sons of Liberty) gaming booklet, is a prime example of game developers utilizing the game manual to add even more context to their game.

Not only did it consist of the usual aspects, such as information on weapons, characters, and controls, but it also included its own in-built comic, a lovely touch for the passionate MGS fans.

This manual is a prime example of why they should be brought back, as they offer so much opportunity for game developers to expand the world they have created and add value to a customer’s purchase.

Ultimately, as much as we would like it to be, the decision is not in our hands. As most aspects of a game are now discoverable online, many people believe we will not see gaming manuals again.

However, if enough of the decision-makers see some of the greatest manuals of the past, such as the Metal Gear Solid example listed here, then we may yet see the resurrection of printed booklets.

As you can probably tell from this article, we are very much on team gaming manuals! Even if they come back as an added extra, that would go a long way to appeasing the dissatisfied, physical game purchasers.

There is also an argument that a digital game manual would also be a welcome addition, but we will cross that bridge another time… 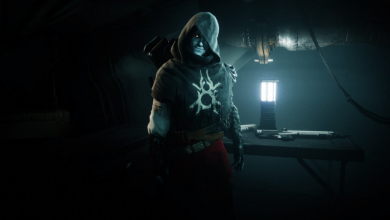 How Do I Fix Coup De Grace Destiny 2 Bug? 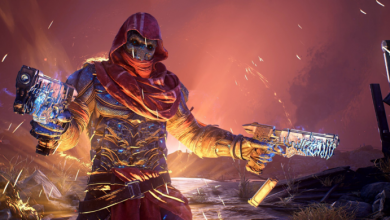 How Do I Interrupt Bosses In Outriders? 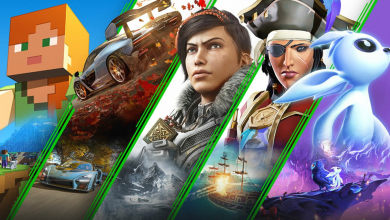 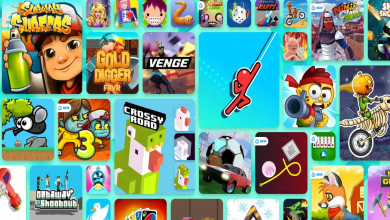