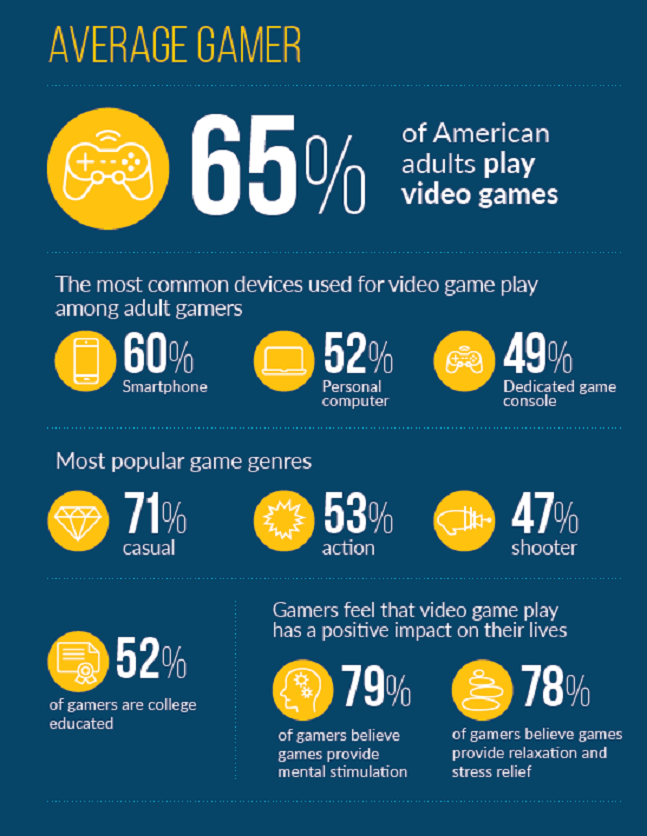 The sheer popularity of modern games among both kids and adults alike has made the sector immensely profitable. In fact, the video gaming market is considered to be among the top-performing sectors of the world. By 2023, the sector is expected to reach a value exceeding 200 billion USD.

You would think this means that to gain profit in modern game times, all you need to do is develop a game! However, as per Business Insider, 99 percent of mobile apps, including games, fail!
So, how do you ensure that the game that your business develops is part of the one percent that succeeds in capturing gamer’s attention? You focus on key game design features. Here are the essential elements your game must include.

You cannot have a game without an objective. There must be something you expect the player to achieve. And you must make this goal very clear.
For instance, PUBG’s goal for the players is to be the last man standing. Pokémon Go, while a fad, had a clear objective of catching Pokémon and fighting it out with other players.

Just like these examples, your modern game must have a clear objective. Make sure it is concise, easy to understand, and intuitive. You must also word it out for them early on in the modern game, either via tutorials or by adding it in the rule book. This allows gamers to easily grasp the concept and begin their journey.

Aesthetics matter. Most people form the first impression of websites and games based on aesthetics. Something which looks dull or inconsistent will lead to abandonment before the modern game is played by the player.
When designing the user interface, always be consistent. Whether it be the vehicles, obstacles, weapons, or the characters, they should have the same level of detail. At the same time, they must be aesthetically pleasing as well.

Similarly, come up with a theme for your game. And then stick to the color palette through and through. Clash Royale is one game that manages to do so seamlessly. It has a signature blue and green hue that has remained consistent over the years. Also, the simple visual components and the top view mode sits well with the gameplay. 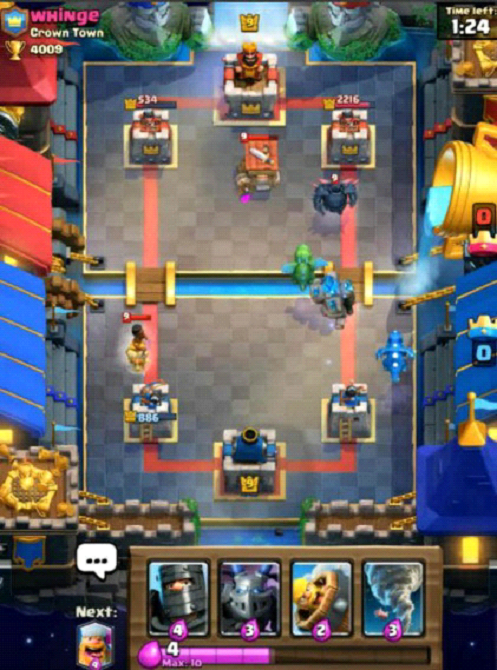 The interface must also remain consistent in all modes of the game, including console, online and mobile.

This is something that can make or break your game. You must decide whether you wish to charge a fee for accessing the game. If you select a free model, you need to choose between in-app purchases and ads as a plausible monetization strategy.

Both have their merits. In-app purchases, as per Tech Jury, is used by 79 percent of gaming apps. Ads are just as popular. For example, as per a survey conducted by eMarketer, playable ads were considered to be the most effective way. 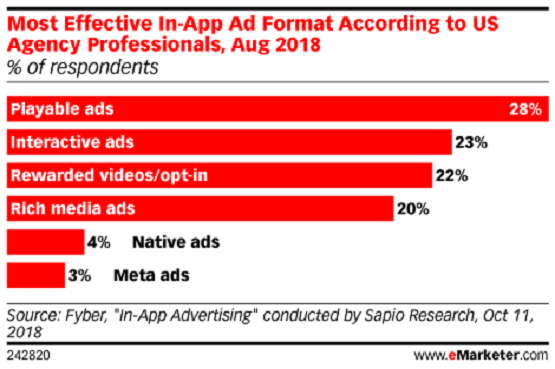 Regardless of which method you chose, the trick is not to make it feel like spam. As an example, you can look at airG spam-free apps, which are liked by the masses for this reason. The key is to find the right amount of in-app purchases, ads, or the fee you charge for access that won’t turn customers away. This might require extensive research.

4⦁ A plot worth sticking to

While it is comparatively easy to get people to play your developed game once, the real challenge is to ensure that they stick by it.

Yes, a chunk of the gaming community doesn’t care much about the plot. But, there is a significant section that does. This is why games like The Witcher 3: Wild Hunt, God of War, and Persona 5 managed to become hits.
When developing your game, create a storyboard. Choose who the main characters are going to be, how they will connect, and what problems they will face. Take time to create your antagonist. After all, the main villain and the subsequent showdown at the end is what gives all players the ultimate adrenaline kick.
Add elements of surprise as well as meaningful clues about the future plot to best evoke curiosity in players, hence pushing them to play the modern game till the end.

There is one thing the success of games like Angry Bird and Minecraft has taught us – the best games don’t necessarily have to feature the best graphics. Nor do they target one particular age group. 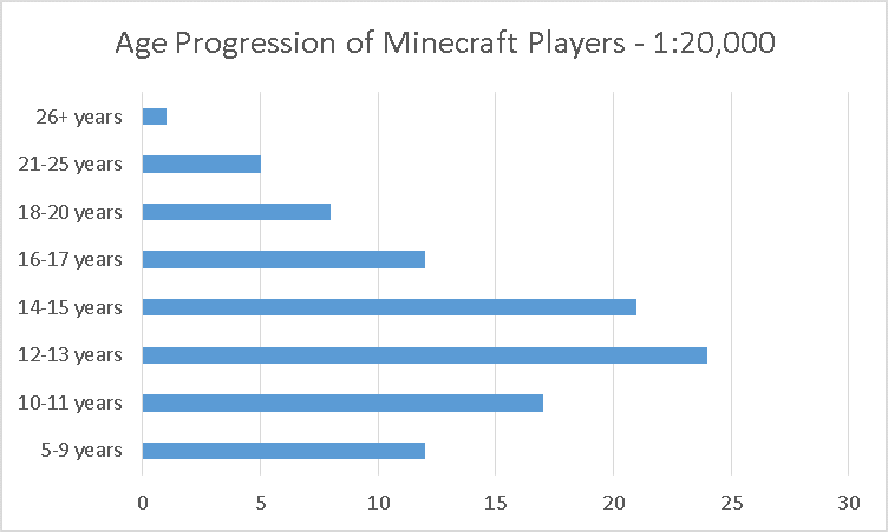 Instead, games that feature complicated designs tend to often overwhelm players and distract them from the main goal of the game.

While it will be unwise to ignore graphics completely, modern games that are effective in capturing a gamer’s attention are ones that feature simplicity in their designs. Whether it be decluttered surroundings or sticking to a handful of colors, there are various ways you can define simplicity.
The idea is to be consistent with your UI and UX and not try to add all design elements to it.

Modern games that are successful manage to be simple yet immersive. Their designs are consistent, and their plots meaningful. Despite earning huge revenues through their monetization models, none of them seem too promotional. Any game developer that wishes to create a game that becomes the next hit must also implement each of these features.

While you are at it, try to take inspiration from the top modern games. However, don’t merely copy them. Remember, players of today are always on the lookout for something creative and new. You can be the one to provide it to them.

Do your research. Create a prototype and test it. Always keep your game adaptable enough to incorporate player feedback. With these steps and the mentioned ingredients, there is nothing stopping you from creating the next trending game. Good luck! 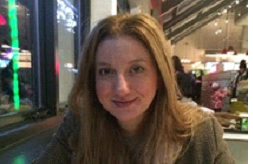 Audrey Throne has an ongoing affair with the words that capture readers’ attention. Her passion for writing dates back to her pre-blogging days. She loves to share her thoughts related to business, technology, health, and fashion.
Find her on Twitter: @audrey_throne
Audrey Throne
about.me/audreythrone 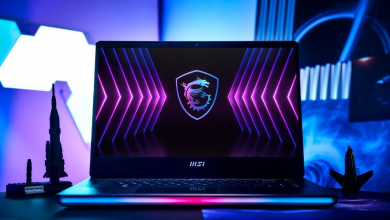 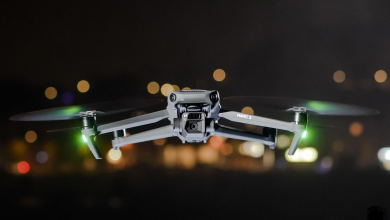