SteelSeries Free Touchscreen Gaming Controls undoubtedly looked like a fantastic idea. It’s a combination of joypad buttons and a plastic analog nub that you can temporarily stick onto your iPad or Android tablet to give you tactile controls in games that are usually only accessible through the touchscreen.

The buttons act as phantom fingers, pressing down and tapping the touchscreen. This means they’ll work in any game with virtual buttons and on any device with a touchscreen. These touchscreen buttons, like Reichelt’s barmy wingsuit, need to work better in reality. They won’t kill you if you fall from the first floor of the incredible Eiffel Tower, but they will leave you with a strong feeling of sorrow and £16 less.

When you open the package, you’ll see a charming clamshell container that resembles a beauty compact. Inside is a little analogue stick that resembles a tiny UFO. It’s a flat disc the size of a Coke can with nine small suckers around the perimeter. There’s a nub in the center for your thumb, composed of some ingenious capacitive substance that fools your iPad or Android into thinking it’s a squishy human finger. A pair of spiraling plastic tendrils hold it in place. There are additionally three buttons. They each have a stiff plastic neck and a squishy rubber head that pushes down on the screen when pressure is applied. Because they all have an identical graphic on top (the SteelSeries logo), you’ll have to remember which button is buried behind which.

The aim is to place the analog stick over the game’s virtual joystick and utilize the sticky buttons to cover your three most-used tap regions. The issue is that the whole system needs to be fixed. The analogue stick, for example, often refuses to stay in place.

After just a few minutes of slaying zombies in Dead Trigger on two iPads and a Nexus 7, it would either fall straight off, wobble, travel, and ultimately burst off. Even when it does stay down, it is far from pleasant. It doesn’t feel any more precise or responsive than using the touchscreen, and it’ll never be an acceptable substitute for an Xbox 360’s stick or the 3DS nub.

Steelseries Down the button

The buttons work better now. For one thing, they stick down and usually stay in place. However, I knocked them off a few times in the heat of combat. They are too spongy and lifted too high to be completely comfy. 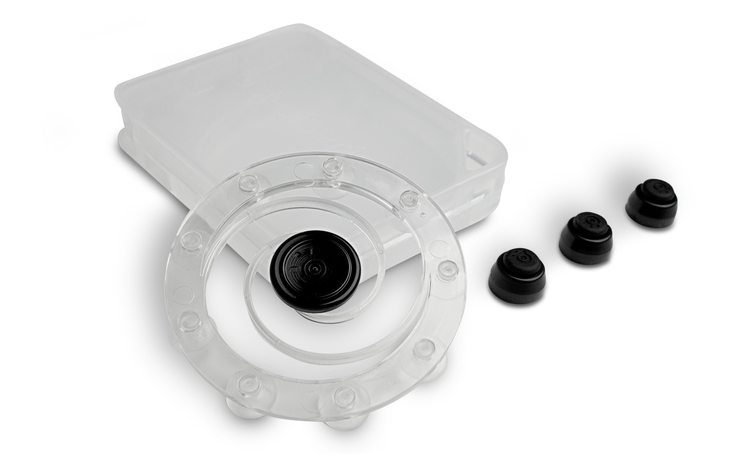 They also got in the way of the right side of the touchscreen in shooters like Modern Combat 4 and Dead Trigger, where I needed to pan my thumb around to aim steelseries arctis 5 2019 edition.

Then I got the brilliant notion of putting the buttons to a game like Mutant Mudds or League of Evil, giving me tactile ‘jump‘ and shoot (or ‘punch’) buttons in these brutally difficult 2D platformers. It worked OK initially, but I discovered that the buttons could be more trustworthy. I was ready to pull them off and toss them away after a few misread hops and a handful of unresponsive shots.

On paper, the SteelSeries Free Touchscreen Gaming Controls peripheral seems like a beautiful idea. However, in practice, it is mostly ineffective. The buttons could be more active and comfortable, the analogue stick does not stay stuck, and it is never an adequate alternative for a controller steelseries siberia 200. 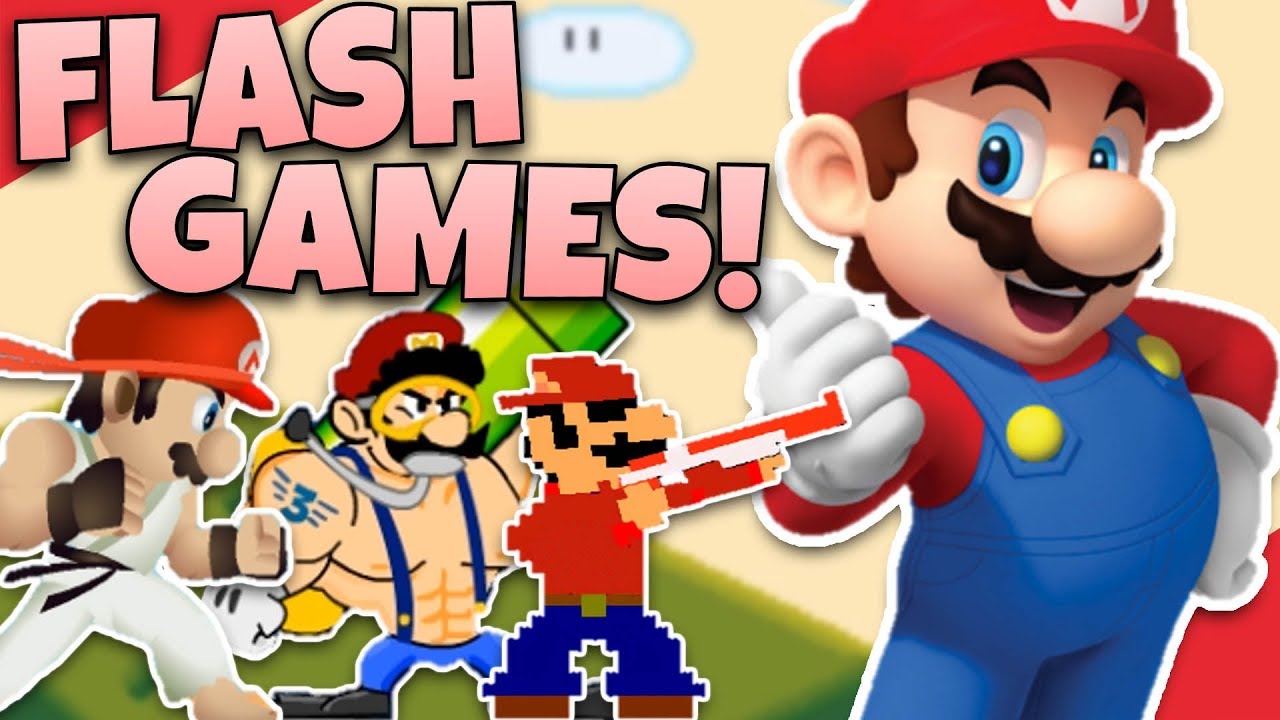 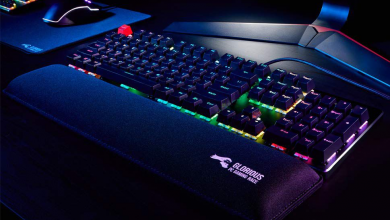 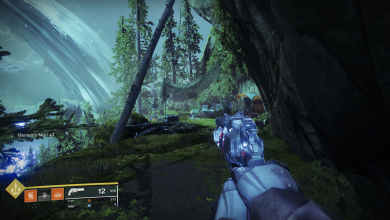