How Do I Fix Coup De Grace Destiny 2 Bug?

Not getting any big rewards while playing Destiny 2 after defeating High Celebrant? It is
a glitch, and here is how to fix it. Destiny 2 Season 12 story is out, allowing players to
fight and eliminate a High Celebrant. The boss fight promises some cool big rewards,
but it seems to be washed out by a glitch.

If you are suffering a similar issue and looking for a solution to fix the Coup De Grace
Destiny 2 Bug, then read this guide till the end. You will find options here to resolve the
glitch, and you will be able to complete the quest and unlock amazing rewards in the
end.

The Coup de Grace mission starts when you speak with the Crow in the Tangled Shore.
You will earn an upgrade here, and then you will unlock a quest to find a High Celebrant
of Xivu Arath. The problem is that users have reported after defeating the High
Celebrant, they never got high stats reward.

The solution to fix Coup De Grace Destiny 2 Bug, the bug is going slow while defeating the
High Celebrant. It is the final fight, and if you can beat down this boss too fast, you won’t
get the reward in the end. The bug in the mission, Bungie has advised users to go slow,
which increases their chances of getting the promised reward.

Play the mission multiple times also unlock the reward. The fix might be on the way.
However, the trick to fix the glitch is by going slow while dealing with the High
Celebrant. It is not that complicated but if you cannot get by following the slow
approach, try replaying the mission.

Also, you will have to wait for sometime before hitting the Black Blight Orb. This is also
1 of the primary reasons you will fail to unlock the exclusive reward in Destiny 2. Here is
a sum of what you can do to Solve this Coup De Grace Destiny 2 Bug.

2. Wait for a few seconds before shooting the Black Blight Orb.

So these are two things you can try out to fix Coup De Grace Destiny 2 Bug. 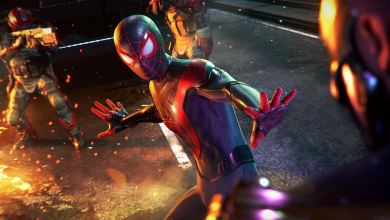 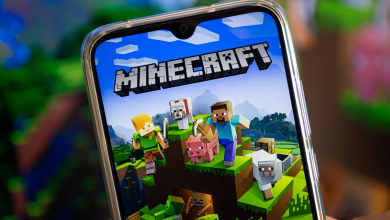 Minecraft and NFTs: what is an nft full guide 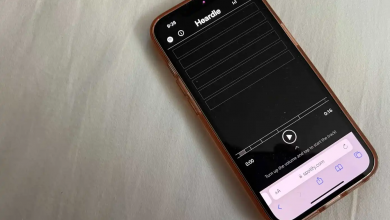 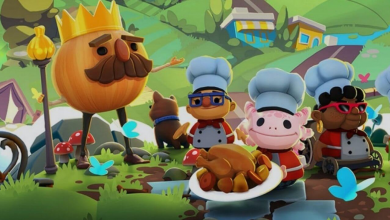